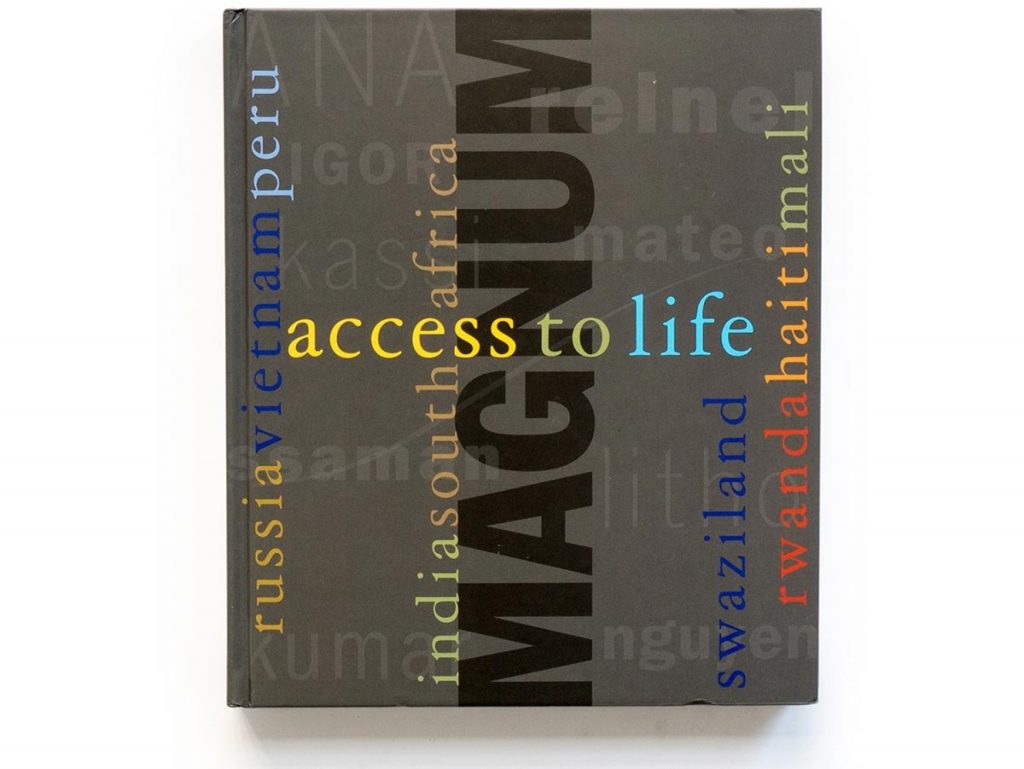 “Access to Life” was a collaboration, beginning in 2007, between Magnum Photos and the Global Fund to Fight AIDS, Tuberculosis and Malaria. Photographed in nine countries by eight photographers, each working over a period of about four months, the project was imeant to demonstrate the efﬁcacy of providing free anti-viral drugs to those who needed […]

Gustavo Germano re-photographed people in the same locations where they had been photographed decades earlier—although now these people have signiﬁcantly aged, and in each photograph there is someone who is obviously missing. The twinned images evoke the lives never lived by those who had been disappeared, and the lives of the living who have had […] 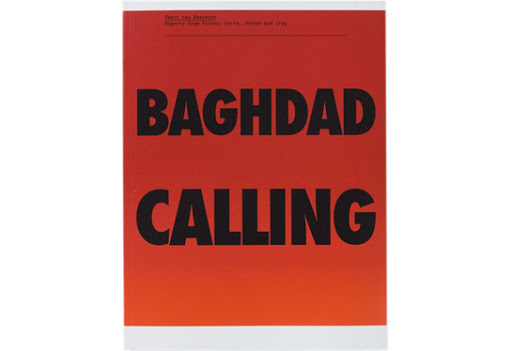 To ﬁnd other truths, given the increased quantity of imagery recently available while sensitive to the contested role of the photographer, there are others who have moved into a role not unlike that of an archivist, or a “metaphotographer,” gathering work from people who, from direct experience, may know the most about a situation. Consider, […] 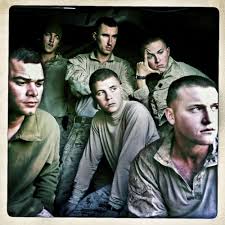 Basetrack was an experimental social-media project, tracking about a thousand Marines in the 1st Battalion, Eighth Marines, during their deployment to southern Afghanistan in 2010–11. A small team of embedded photographers, including project founders Teru Kuwayama and Balazs Gardi, used primarily iPhones along with a Facebook page to connect Marines to their families. They curated […] 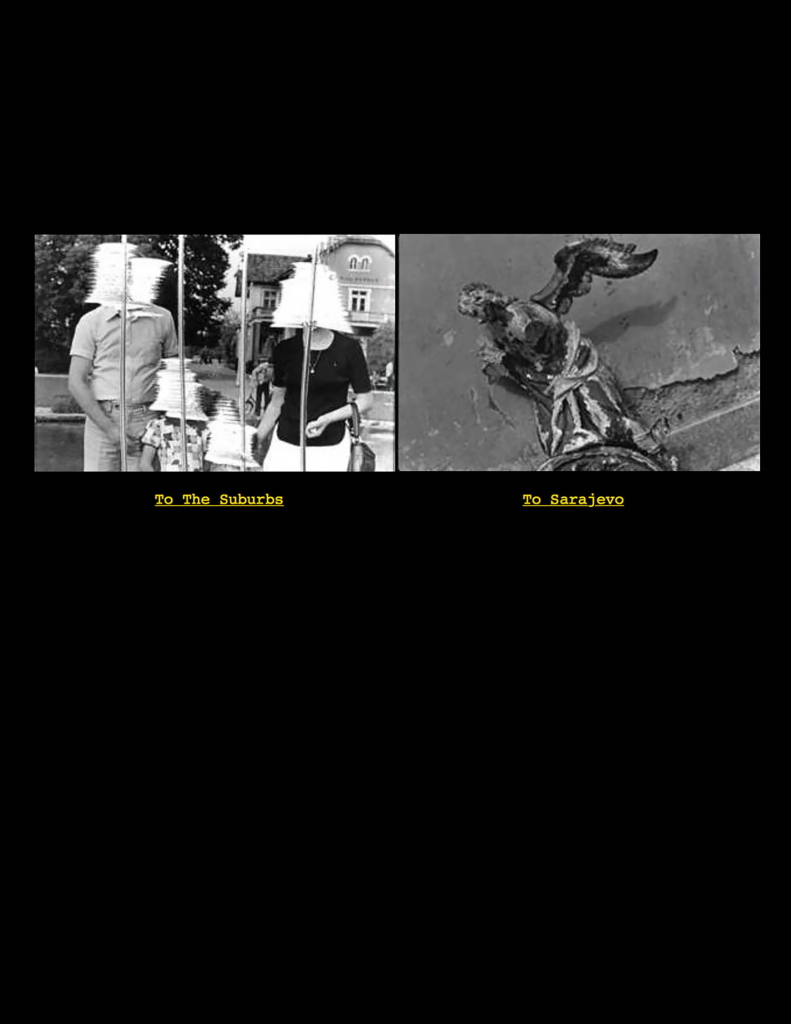 The Times nominated it for a Pulitzer Prize in public service, but it was immediately rejected for not being on paper. In Print magazine Darcy DiNucci wrote: “… the site indeed pioneers a new form of journalism. Visitors cannot simply sit and let the news wash over them; instead, they are challenged to find the […] 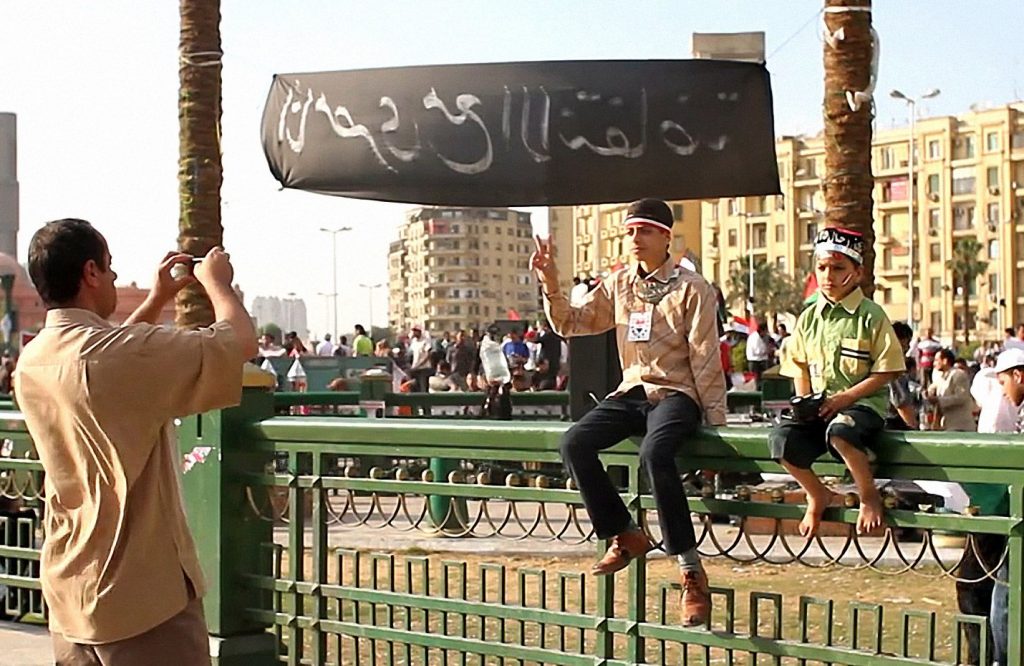 A moving demonstration of the kinds of photographs that locals make vs. the outsider professional photojournalist who tend to make images that match preconceived notions of conflict. 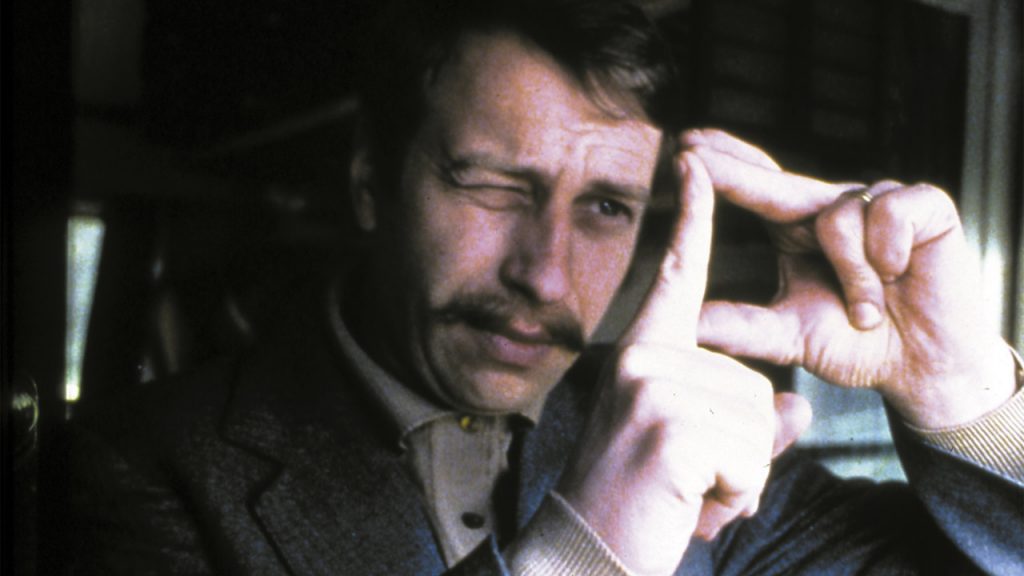 One of the great movies on how owning a movie camera, and being the first one in town to have one, changes one’s life, one’s role in society, and one’s marriage. The camera introduces a strong potion of voyeurism, branding, political correctness, and a loss of intimacy. 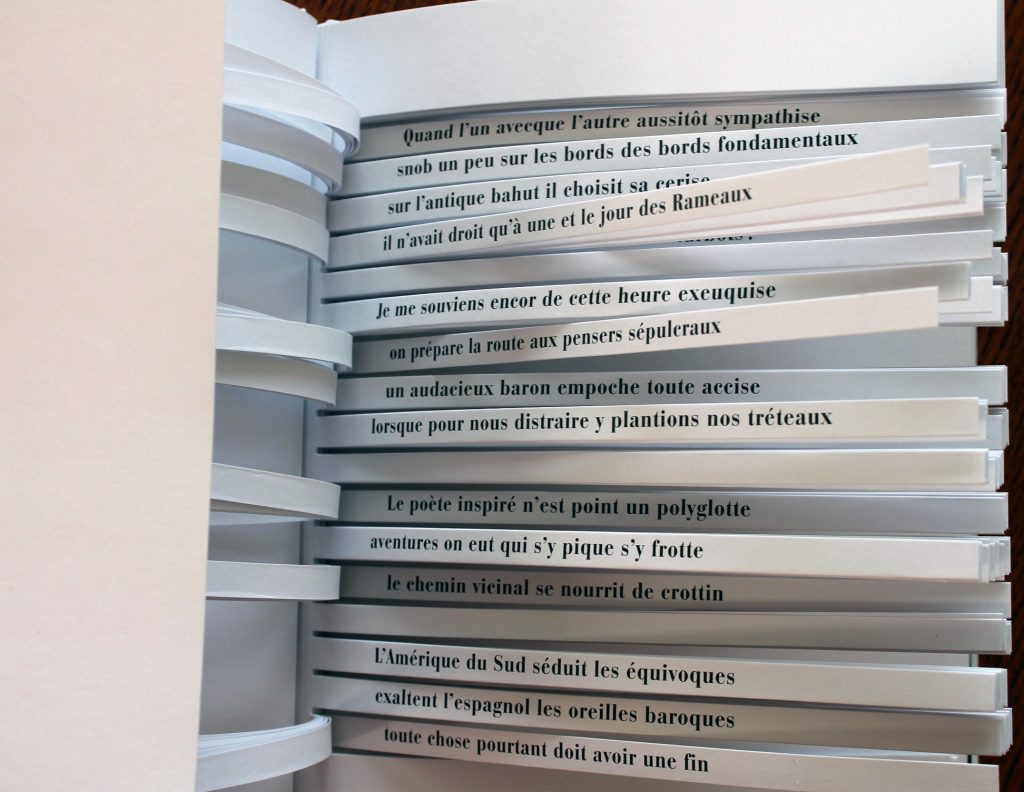 Cent Mille Milliards de Poèmes (100,000 Billion Poems) is an early demonstration of the potentials of hypertext in which ten sonnets of fourteen lines each can be rearranged so as to provide the reader with more than a million centuries of reading, creating new poems that the poet had obviously never written. The lines in […] 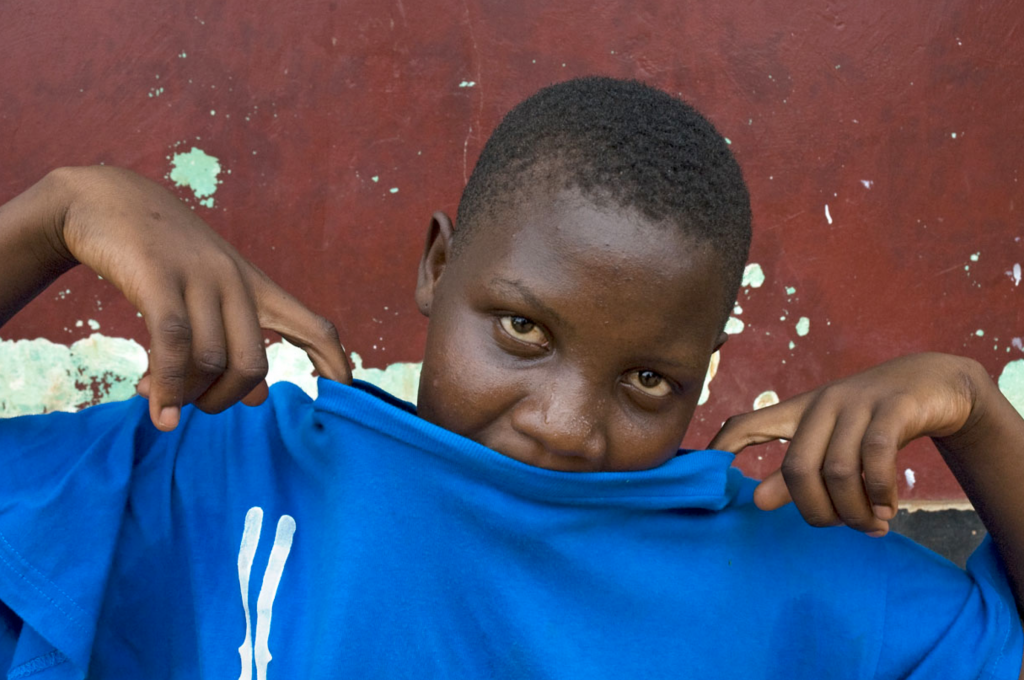 For Chasing the Dream, photographs were made by Diego Goldberg and texts written by Roberto Guareschi proﬁling eight young people from around the world, each highlighted as grappling with issues related to one aspect of the Millennium Development Goals. The two Argentines also conducted short workshops for the youth in the eight places they visited, […] 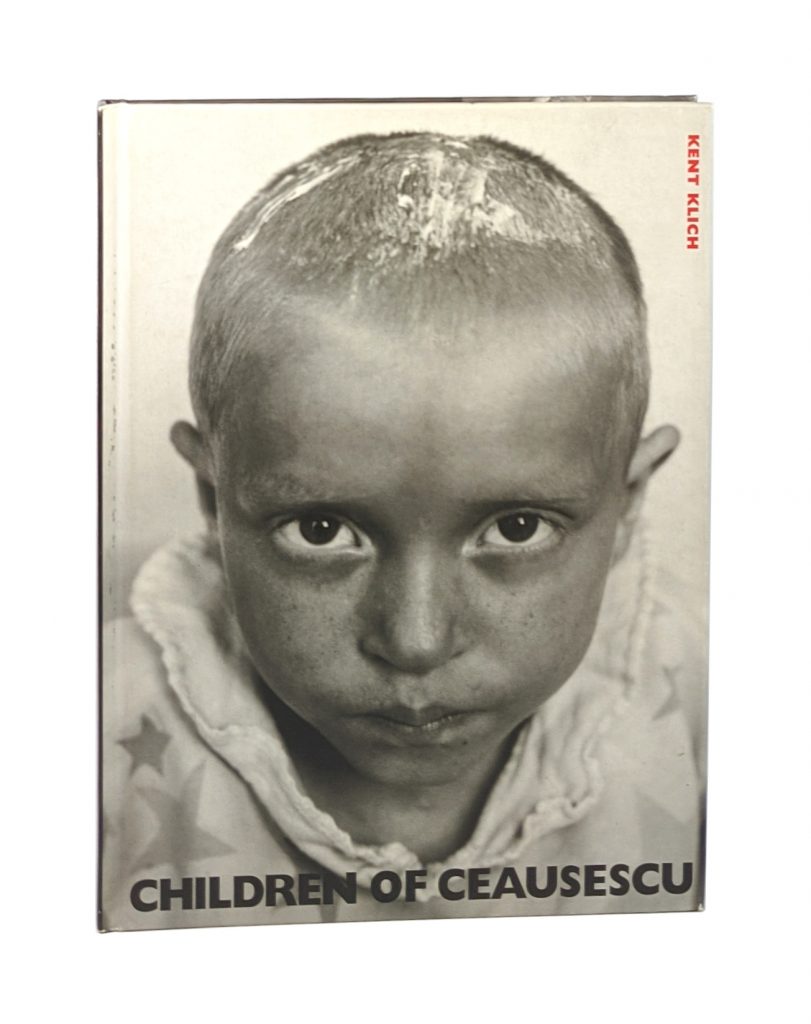 An indictment by a Swedish photographer, trained initially as a psychologist, of the orphanage system under Romania’s dictator. Children were given injections of blood rather than vitamins, some of which contained the HIV virus. His work is introduced by the Romanian-born Nobel Prize-winning author, Herta Müller.