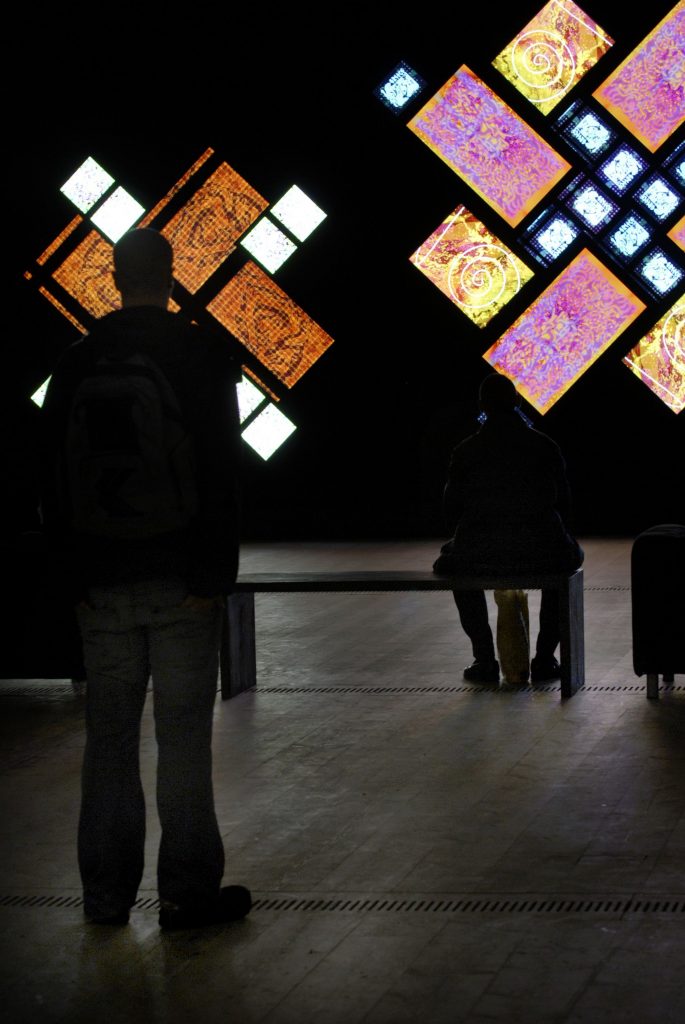 In the visual realm, in 2006, Eno created Constellations (77 million paintings), a generative artwork in which approximately three hundred of his paintings are mutated to continually form imagery that neither Eno nor anyone else had ever seen previously. Brian Eno’s Constellations (77 million paintings), 2006, is a generative artwork in which some three hundred […] 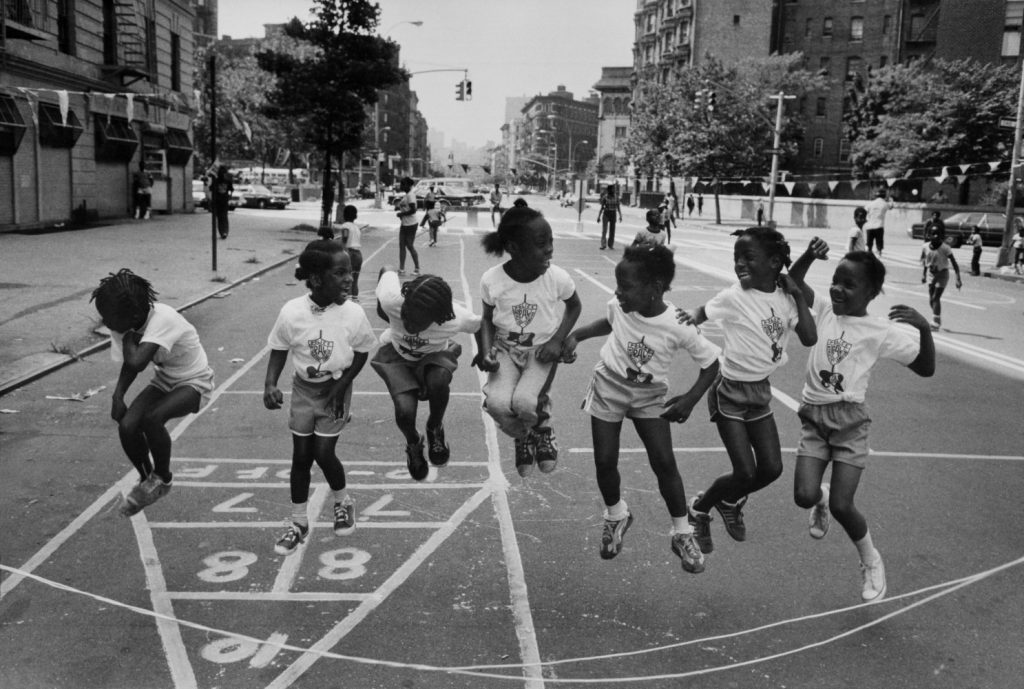 Produced for the French newspaper Libération and its picture editor, Christian Caujolle, this work exempliﬁed the potentials of the “New Photojournalism.” Every day over the course of a month, Depardon transmitted a photograph and a short, diary-like text about New York and his own personal issues, which were published on the newspaper’s foreign-affairs page. Told […] 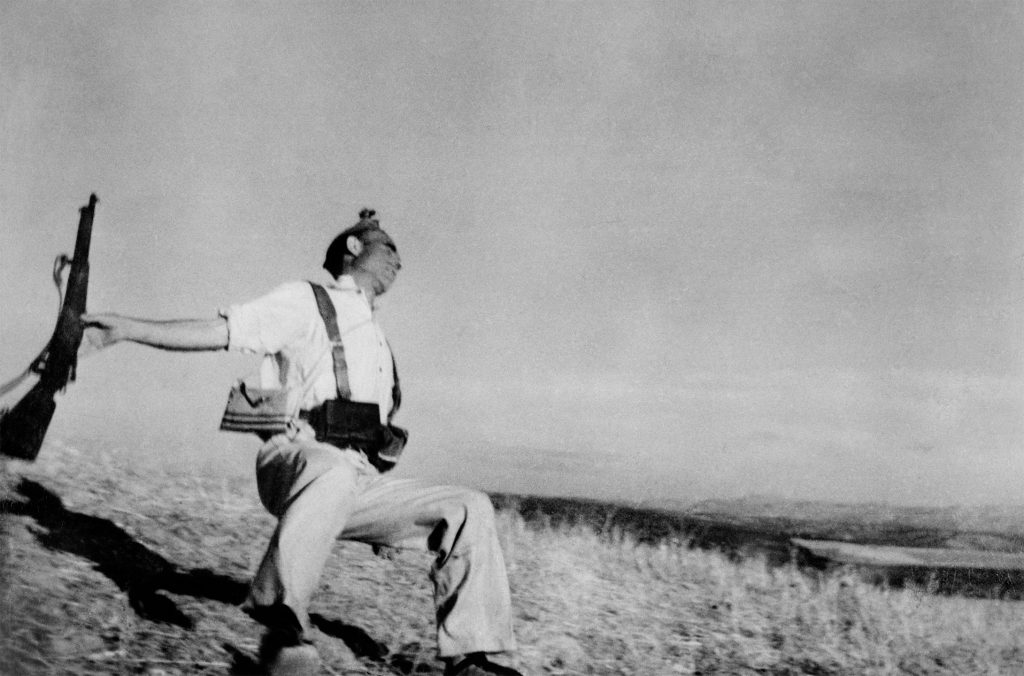 Photographed by Robert Capa, Gerda Taro and David “Chim” Seymour, and designed by André Kertesz, this is a cri de coeur made during the Spanish Civil War against the horrors of fascism by a photographer who, like the others, took sides. 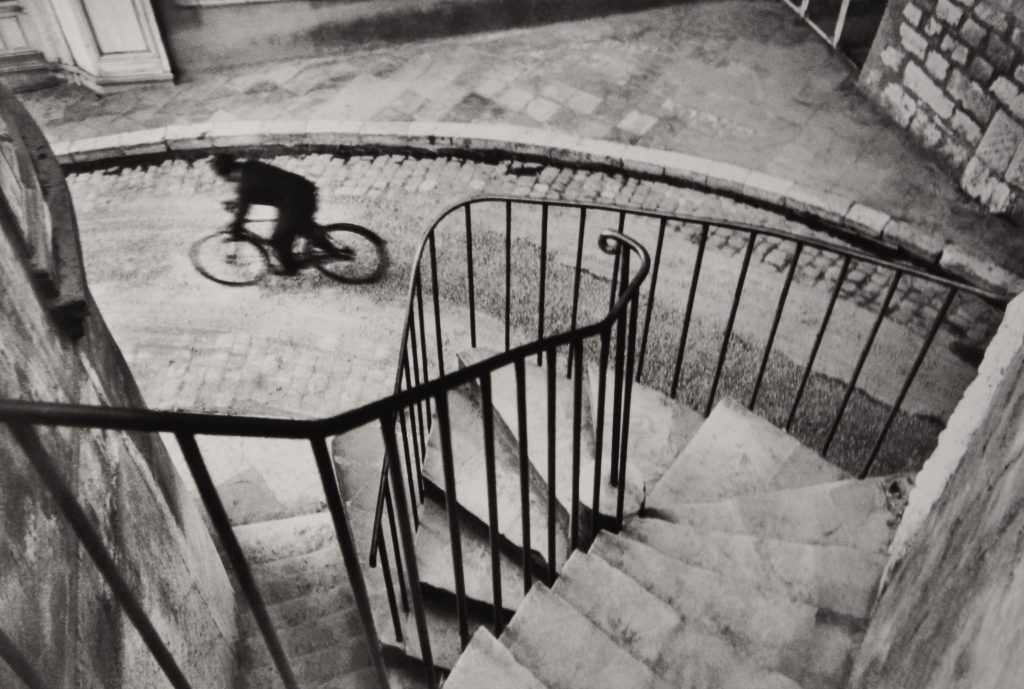 Called “Images à la Sauvette” (Images on the Sly) in French and “The Decisive Moment” in English, this book, with a wrap-around cover by Henri Matisse, is one of the most influential in the history of photography as an exemplar of how image and design can together make statements that transcend that of any single […] 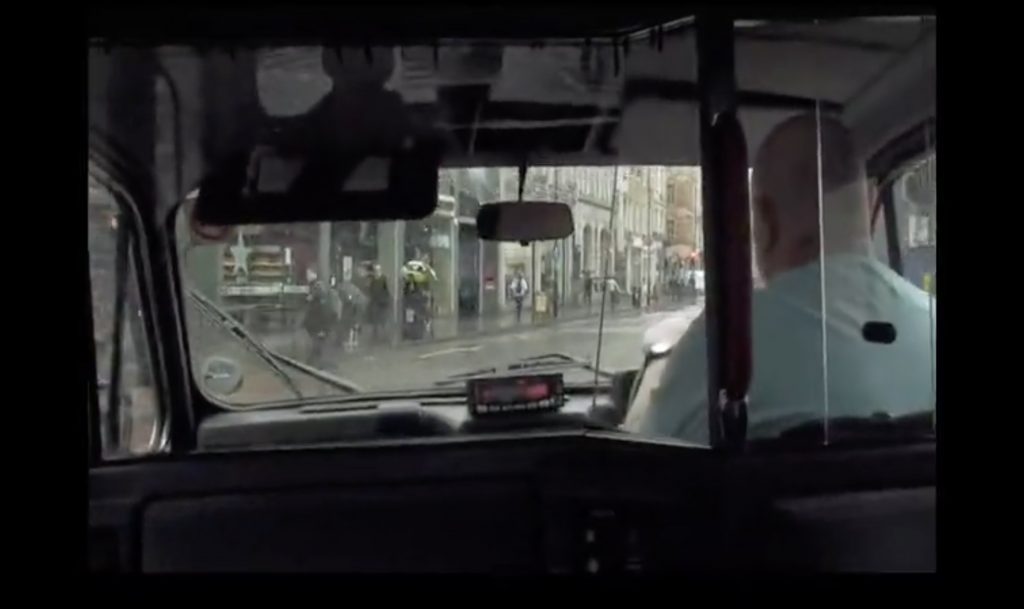 Tim Hetherington, a wonderfully experimental, thoughtful and smart image maker who embraced a variety of new and old media strategies, was tragically killed in Libya while covering the conflict there. His intimate video, Diary, explores his multi-faceted life as someone who chose to witness the most brutal conflicts and report back on them while trying […] 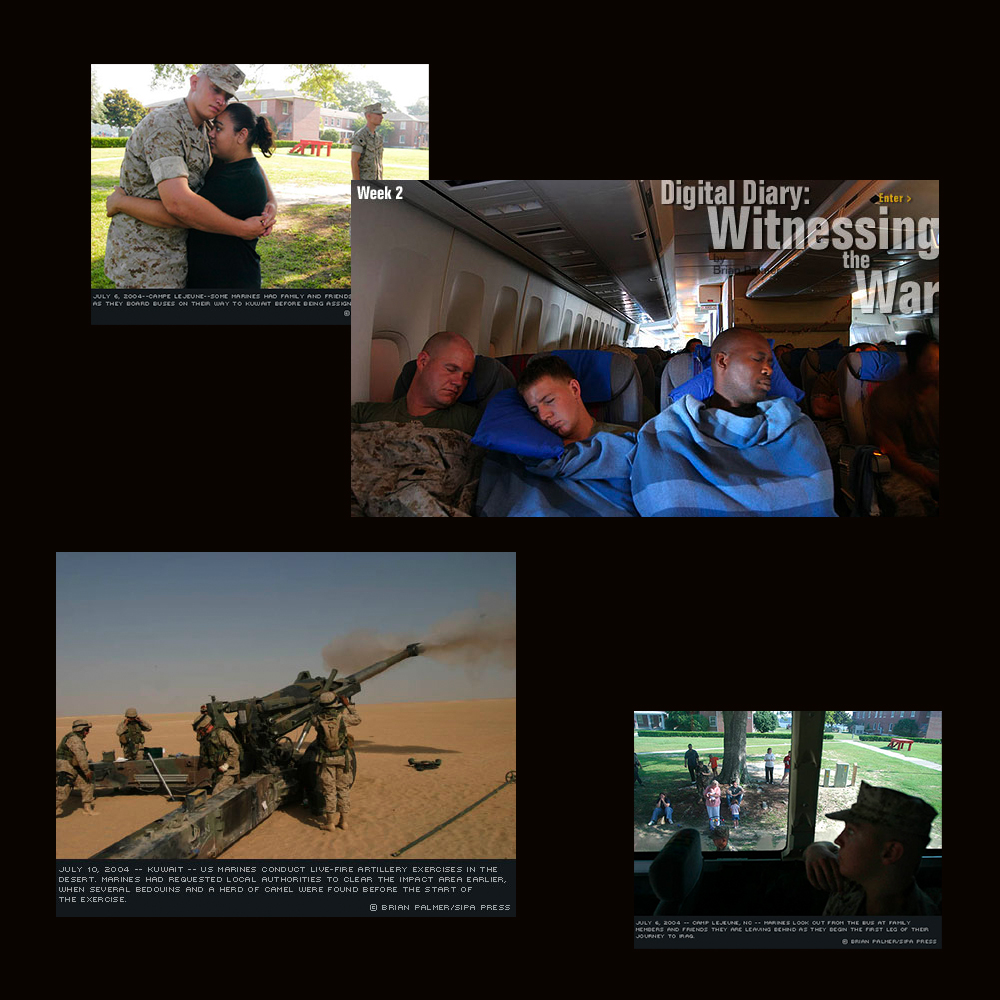 Photographer-writer Brian Palmer went to Iraq for six weeks in 2004 to follow the 24th Marine Expeditionary Unit. He posted his observations weekly on PixelPress so that families in the United States could better understand the lives of their loved ones serving in Iraq. The chess game with a U.S. soldier and two translators, the […] 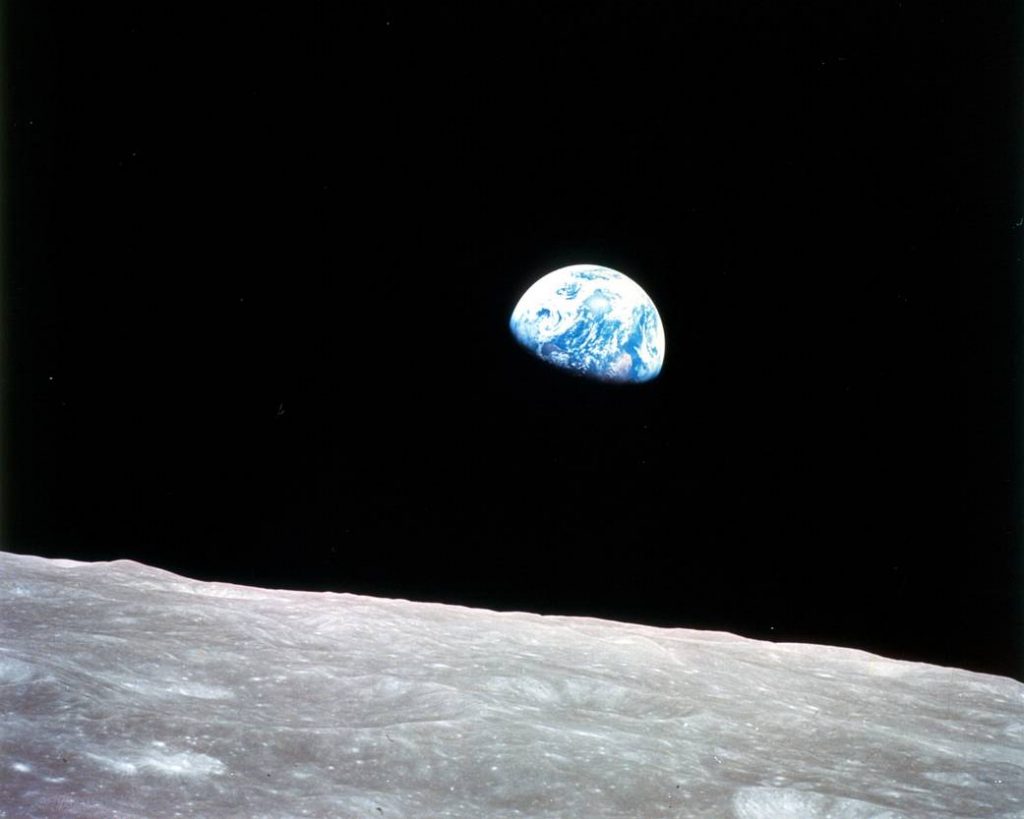 Environmental concerns had been sparked a few years earlier by a man we might now call a “citizen journalist,” astronaut Bill Anders. On Christmas Eve, 1968, at the end of an enormously turbulent rife with political upheaval, Anders photographed the earth from his perch on an Apollo spacecraft, for the first time depicting our planet […] 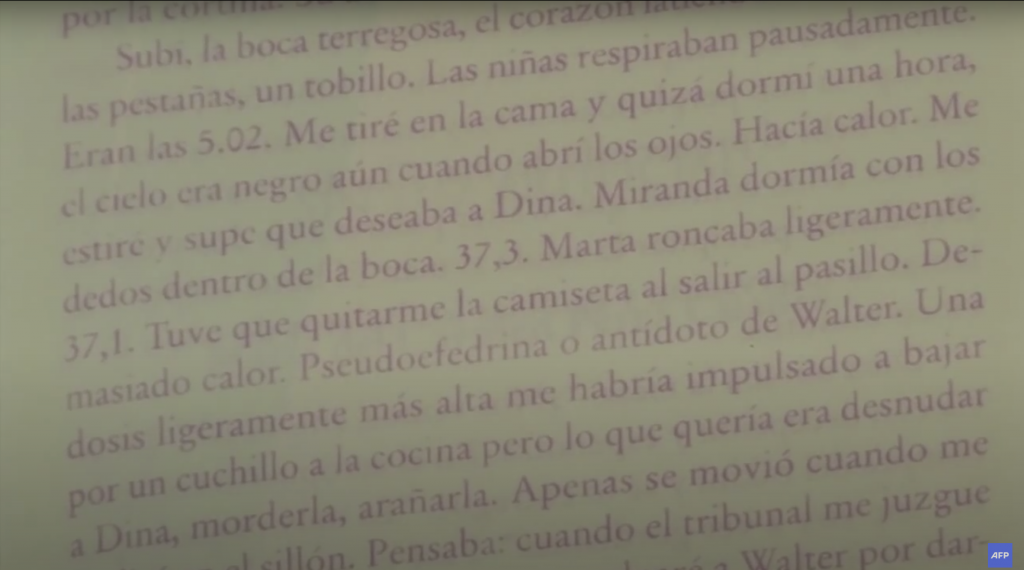 El libro que no puede esperar (The book that cannot wait), created in 2012 by a small publisher in Buenos Aires called Eterna Cadencia, comes sealed in a plastic wrapper. Once opened, the book’s ink begins to disappear until, a few months later, the words disappear. It gives a sense of urgency to reading these […] 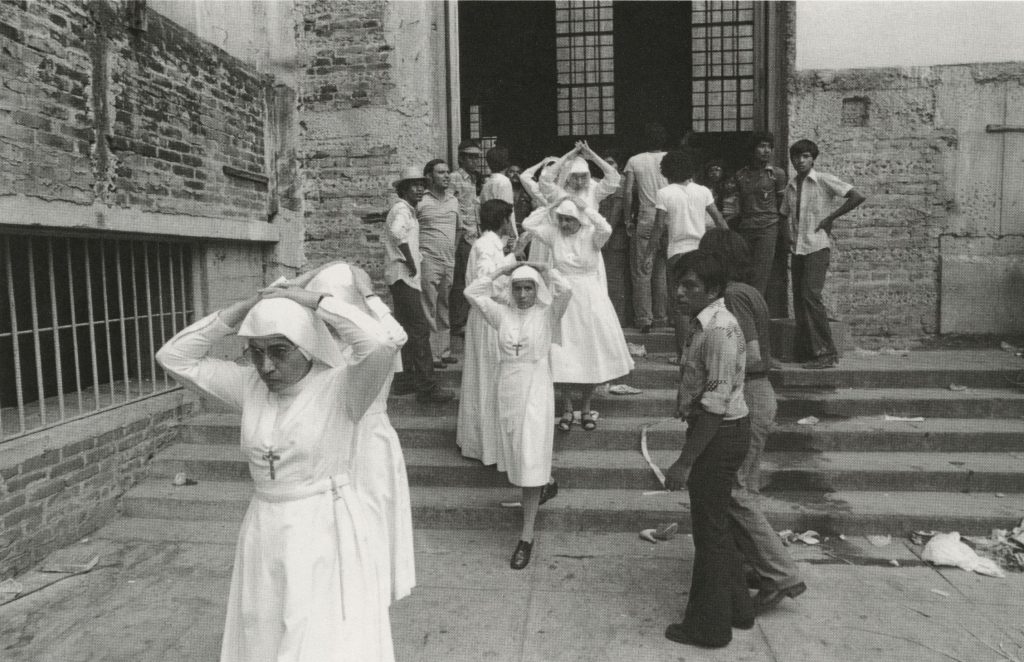 A collaborative work by thirty photographers on the daily life of the people of El Salvador, rather than just the violence that they were required to photograph for the newsmagazines. It was a pioneering effort in re-seeing people caught in conflict zones as more than the perpetrators and victims of violence, but people with their […] 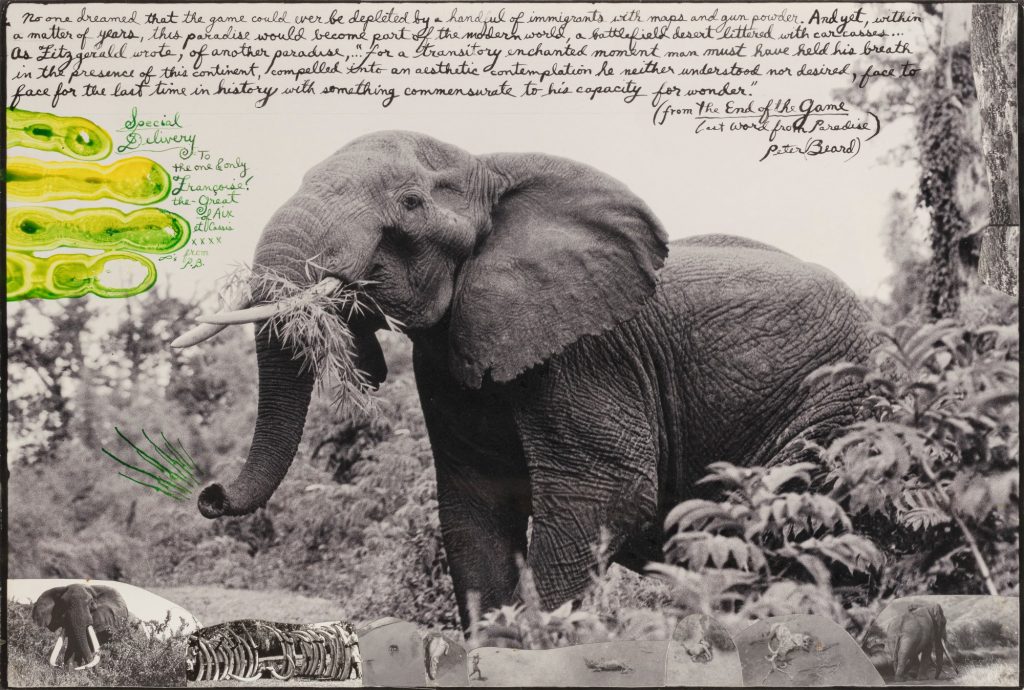 An early and influential photobook that experimented with layout and perspective to signal the plight of the elephants in Africa.