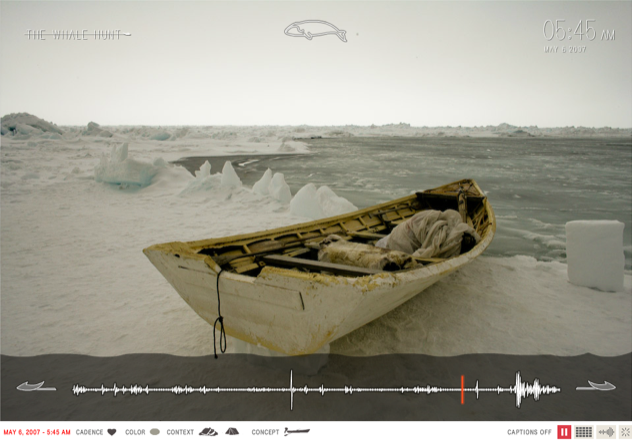 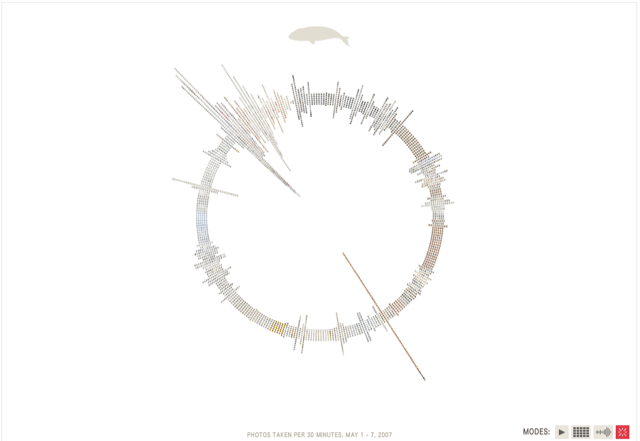 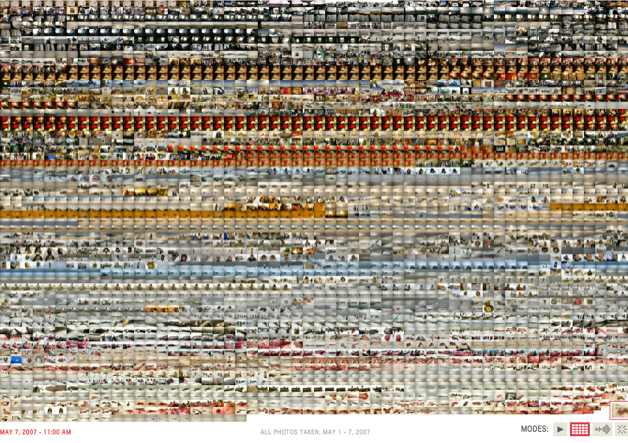 Digital environments such as the Web encourage non-linear narratives (hypertext or hypermedia) which have the advantage of engaging readers in determining the storyline.

There are examples of this in older forms of literature as well, such as “The Garden of Forking Paths” by Jorge Luis Borges or Hopscotch by Julio Cortázar, in which multiple outcomes are possible. Afternoon, by Michael Joyce, a pioneering hypertext novel published in 1987, featured “the story of Peter, a technical writer who (in one reading) begins his afternoon with a terrible suspicion that the wrecked car he saw hours earlier might have belonged to his former wife: ‘I want to say I may have seen my son die this morning.’” Then again he might not have. No two readers read the same narrative; after experiencing the story, there may be little overlap of plot or even similarity of characters to discuss with others. Enormous tragedy may have befallen a character, or none at all. In hypertext fiction the reader may simply be urged to continue until he or she is exhausted, since there is no conventional ending.

Unlike reading the same book, or watching the same movie, the non-linear narrative isolates the reader in interesting ways—but in ways that also make it diffcult to find common ground for discussion. It is as if the oral tradition of overlapping, complementary, and divergent tellings of the same story were transferred to print, but without the live, physical presence of any of the speakers. Gutenberg’s mechanical type is credited with advancing the formation of the nation-state as people were newly able to read and discuss the same documents. Hypertext ideally supports a complementary individuality of less duplication and more self-propelled exploration and communal amplification.

There are now numerous examples of such intentional uses of photography to create non-linear narratives, such as “Bosnia: Uncertain Paths to Peace,” a 1996 project that I did with photographer Gilles Peress for the New York Times on the Web (it appears on this website in Innovative Projects). Jonathan Harris’s “Whale Hunt” (2007) is one of the most interesting, establishing multiple interfaces for the reader. The week-long trip to northernmost Alaska was photographed in intervals of five minutes (even while he was asleep) using a chronometer. But when he became excited, the frequency of picture-making speeds up, presented as an EKG-like recording that can be clicked on at any point—opening up the idea of looking at a photographer’s imagery at the times when they may be most excited, or most at rest. There are other interfaces as well, one a mosaic of all the photographs and another resembling a sundial. Or one can simply look at all the photographs in a linear fashion.

The architecture of the digital environment opens up non-linear possibilities, allowing for the reader to more actively engage and collaborate in constructing the narrative. It also encourages a sense of co-existing, parallel universes as well as a variety of potential outcomes, more quantum-like in its sense of possibility. As such, it may also extend a sense of hope that endings are not necessarily pre-determined and other, perhaps even better, outcomes can be sought.