New Strategies | The Photograph as Question 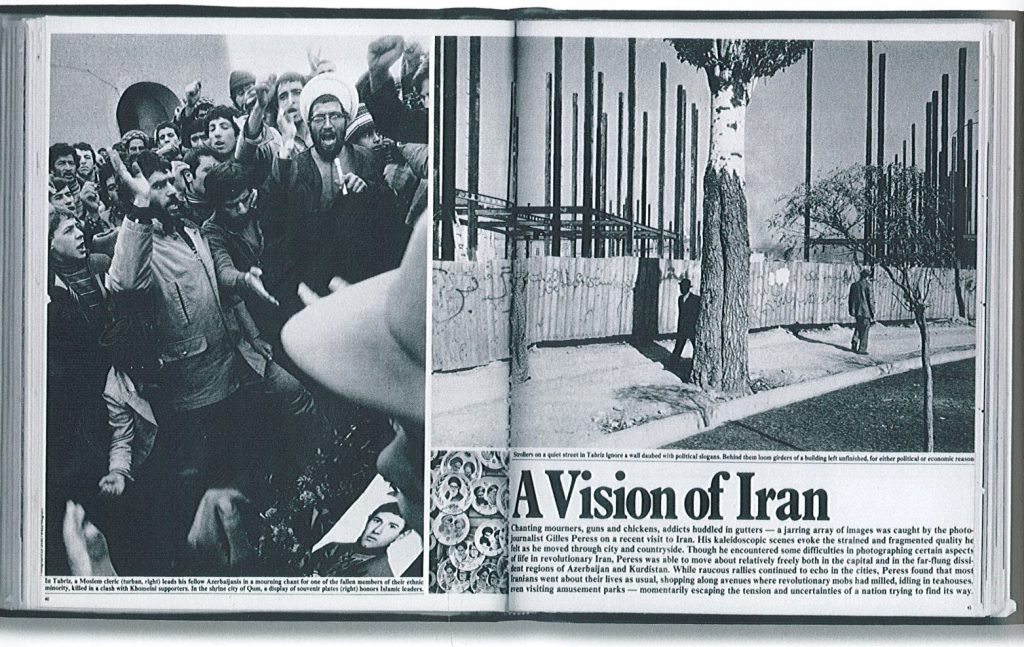 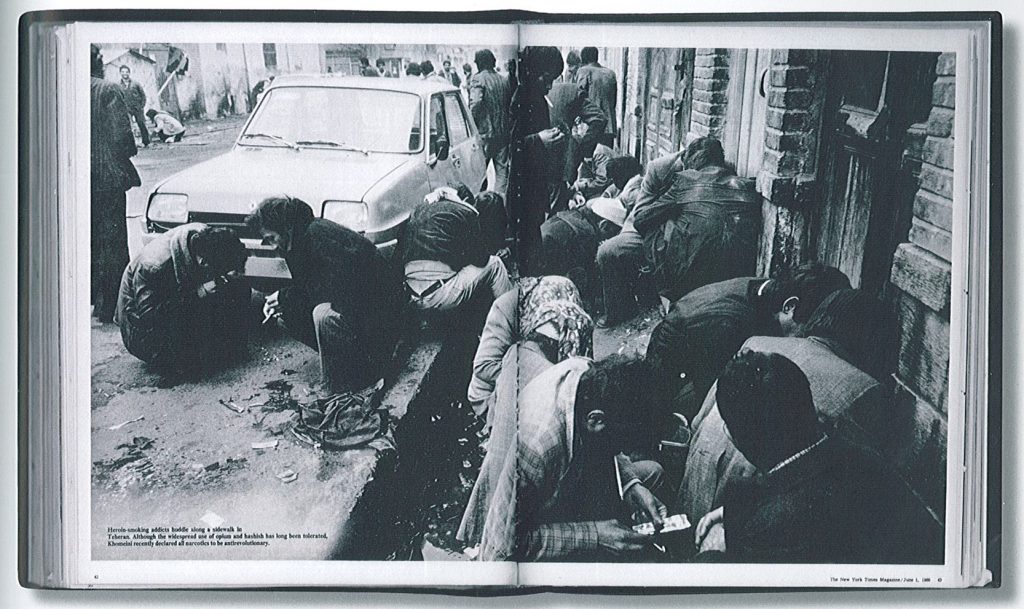 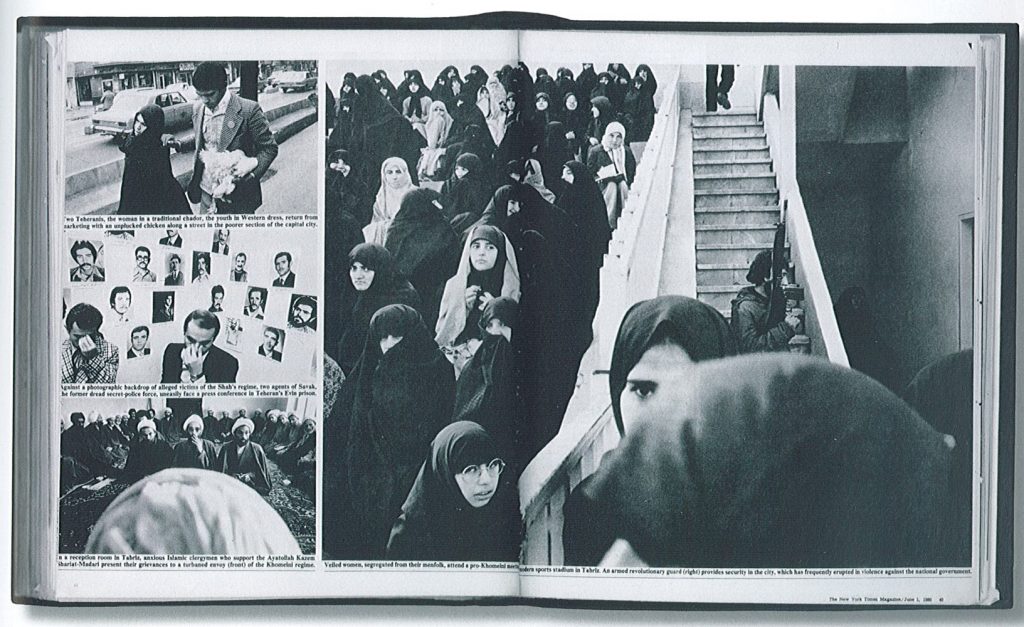 Gile Peress’s photo essay “A Vision of Iran” published in the New York Times Magazine in 1980.

The legacy of 20th-century photography is for the photograph, particularly of the journalistic kind, to concentrate on providing answers rather than questions. But what if one photographs what one does not understand while making that clear to the reader, and implicitly asks for their help in deciding what was going on. It resonates with the writer James Baldwin’s observation that the purpose of art is to reveal the questions that are concealed by the answers.

A selection of Gilles Peress’s photographs from Iran were published in the New York Times Magazine in 1980 as “A Vision of Iran” when I was the Magazine’s picture editor. Peress’s kaleidoscopic images of the country’s postrevolutionary chaos became the first glimpse for most Americans of the unknown and perhaps unknowable. The word vision in the title was an acknowledgment (remarkable for the Times) that no one knew what was happening in Iran at that moment, including the US government and journalists. In this case, photographs were not being utilized to confirm a certain version of reality or to illustrate the certitudes in a writer’s text—instead, Peress’s intuitive grasp of the situation would have to suffice.

A larger selection of these photographs were later published in book form as Telex: Iran, with a caution from the photographer himself: “These photographs, made during a five-week period from December 1979 to January 1980, do not represent a complete picture of Iran or a final record of that time.” (Cartier-Bresson gave a similar warning in his 1952 book The Decisive Moment.) The reader is forced to see the photographs as inquiries into Iranian reality by a photographer who described his own position as that of a foreign-media mercenary, taking the unusual step of explicitly detailing in the accompanying telexes (typed messages that were then transmitted to another machine that printed them out) many of the business arrangements involved in being a freelance photojournalist.

The book’s first photograph, a nearly double-page image of Farsi writing, is unreadable by most foreigners; the second, of a hand-drawn sign, is in English: “As an Iranian I want you corresponders  + journalists + film-takers [to] tell the truth to the world.” A following spread presents, more calmly, two consecutive images on a contact sheet, with the film numbers and dark frames still surrounding them, helping the reader understand that the photograph is a mediation, not to be read as asserting a definitive reality.

Peress’s work from Iran published in the New York Times Magazine was later honored with an Overseas Press Club Award. As I was on my way, alone, to the formal ceremony at the Waldorf-Astoria Hotel to accept the award, the Magazine’s editor-in-chief remarked to me that neither he nor the top editor of the New York Times had either liked or understood these photographs. It seemed to me an odd response to winning one of journalism’s major awards, and an apparent sign of the distress that the unconventional imagery had caused.

Rather than attempting to provide answers as is so often done in photography, using the perception of the photograph as closely linked to the real, why not make imagery that interrogates a situation, opening a dialogue with the reader who can then be engaged in trying to determine meaning? If the reader then leaves the dialogue engaged enough to want to know more, that too is an accomplishment.