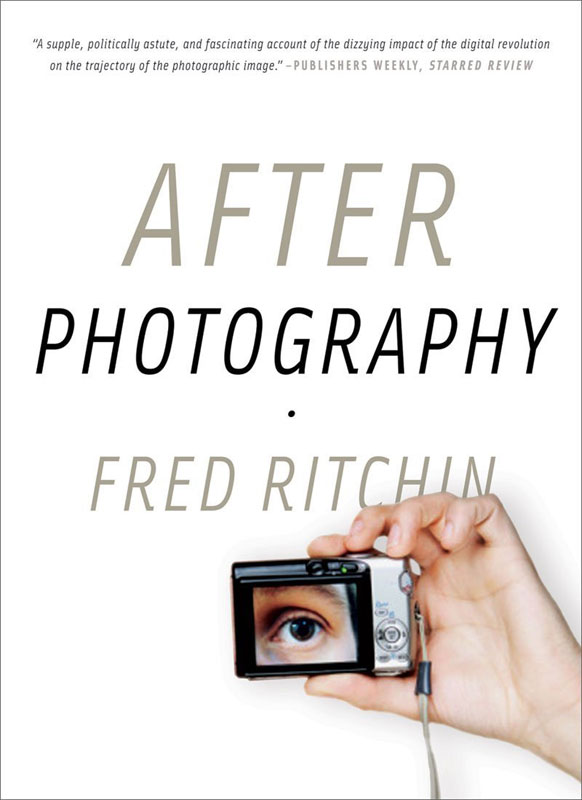 This book argues for a profound reconsideration of the photographic medium as it no longer could be counted on as a credible witness, or what John Berger referred to as a “quotation from appearances.” In it this new, emerging medium is re-defined as more conceptually quantum than Newtonian, about potentials and probabilities rather than the logic of cause and effect, and as more invested in the code of the genotype than the phenotype of appearances, just as humans were re-defined as more code-based due to the discovery of DNA. While acknowledging the broken link with the real, it explores the photograph’s new architecture as a mosaic of pixels, and asserts the need for a rethinking of the medium in terms of the possibilities in a digital environment—going beyond “mouse,” “windows,” “Web pages,” and such language that is essentially nostalgic. What can we do differently and better with this new medium? What have we lost in the transition?

View a PDF of the preface and first chapter, “Into the Digital.”